Last Thursday, I woke up in a hurry. I wanted to get to my walking group and I had things to do. Important things.

If you asked me now, I could not begin to tell you what those important things were. Still, I was in a rush but somehow kept finding urgent things that required my attention before we left home. My husband reminded me if we didn’t get going, I would miss my chance to pick up a latte from Starbucks on the way. I hurried even more.

We drove into Starbucks behind an ‘older’ couple. They had difficulty finding the drive-through lane. My impatience and my judgement began ticking. They were slow in making their order. Tick tock. Then they decided to pay with their phone. Were they seriously kidding me? They were far too old to know how to pay with their phone. I feared (not for them but for me) that this would not go well. It didn’t. Their phone was handed back to them. They then fumbled for cash before finally pulling out a credit card. More waiting. More impatience. More of me wanting to scream. Actually, I may have screamed.

Then their food and drinks appeared….and appeared and appeared! That was a considerable amount of food for two people. I mentioned previously that they were seniors, right?

In what seemed like an eternity, their order was finally completed. Loaded down with large coffees, muffins, and who knows what else, they slowly drove away.

Finally, my turn!! I smugly handed the cashier my amount owed–in exact change. I was sure that I would delight the people in the car behind me with my ultra-efficient speed of transaction.

Instead of complimenting me on my incredible organization skills, the cashier refused my money.  Huh?

“The couple ahead of you paid for your order and wished you a wonderful day. They are regulars who do this quite often.”

My husband, who had been patiently putting up with my antics all along, used his best ‘I told you so’ voice to ask if I was a bit embarrassed.  ‘A bit embarrassed’  does not begin to describe my mortification.

A few moments later, my husband and I saw this couple pulled over on the side of the road as they arranged their drinks and snacks. We stopped to thank them, and I realized two things. 1.) They were absolutely lovely. 2) They were not much older than me!

Another important lesson sent my way.

Have you given or received a ‘pay it forward’ or ‘random act of kindness’ recently? 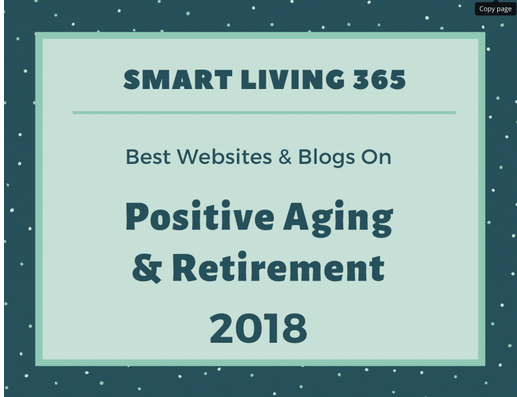 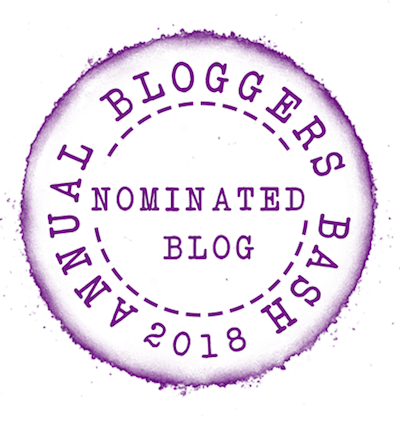 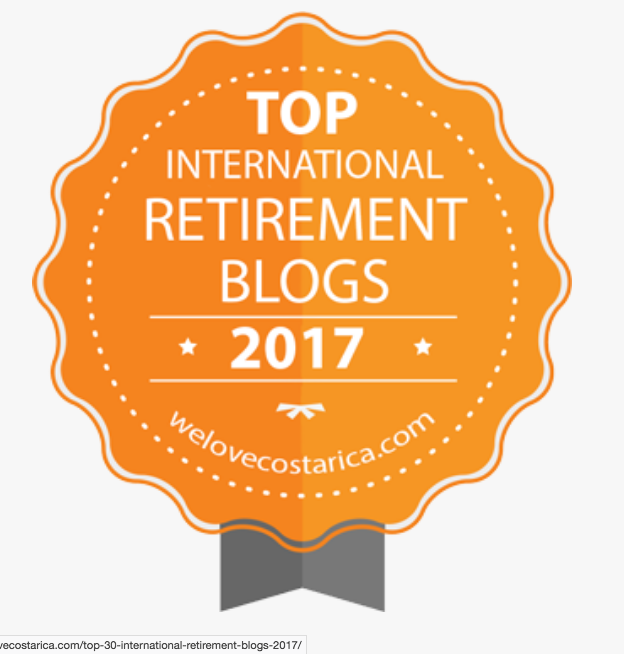 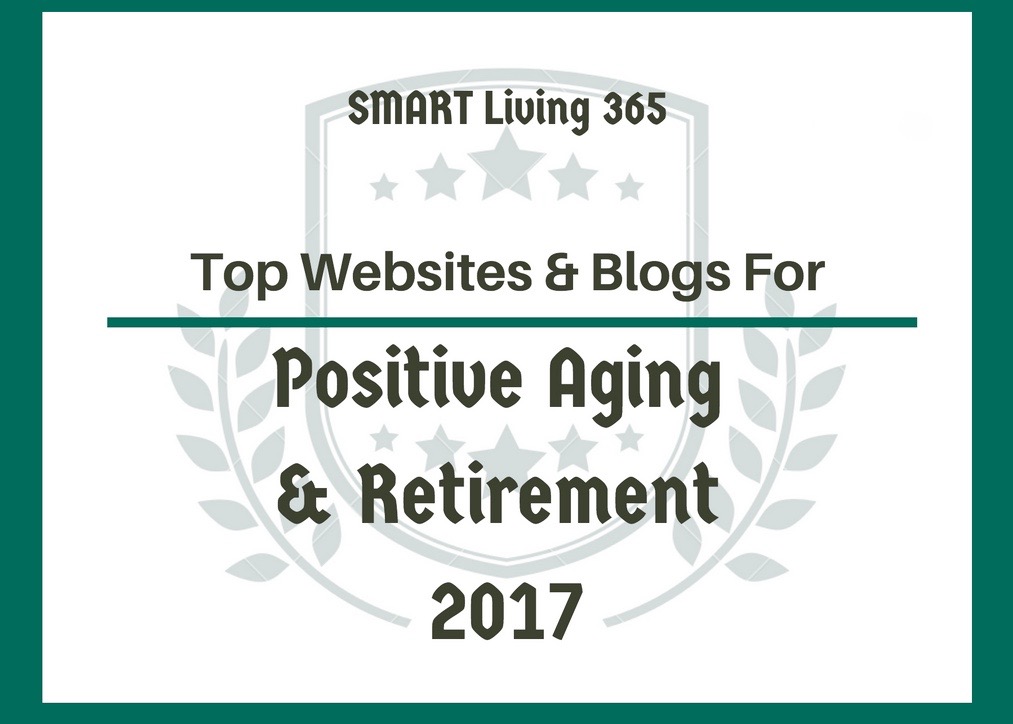 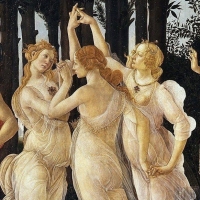 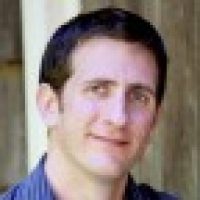 Diane Dahli & Still the Lucky Few
Sizzling Towards 60 & Beyond